New Haven’s Jimmy Williams mixes it up with Stephon Owusu of the Bronx en route to earning a unanimous decision in a 6-round super welterweight bout.
— JOHN SALATTO photo via @cooljustice

Williams dropped Owusu in the second round and staggered him in the third, staying undefeated while recording his seventh win.
— JOHN SALATTO photo via @cooljustice 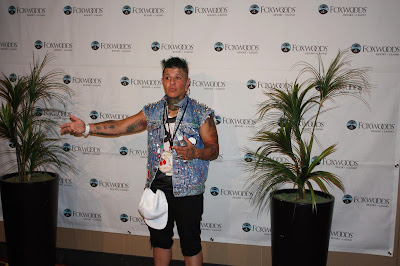 Shelly Vincent of New London talks with reporters after winning a split decision over Nydia Feliciano of the Bronx in a 6-round super bantamweight slugfest. Vincent improved …read more 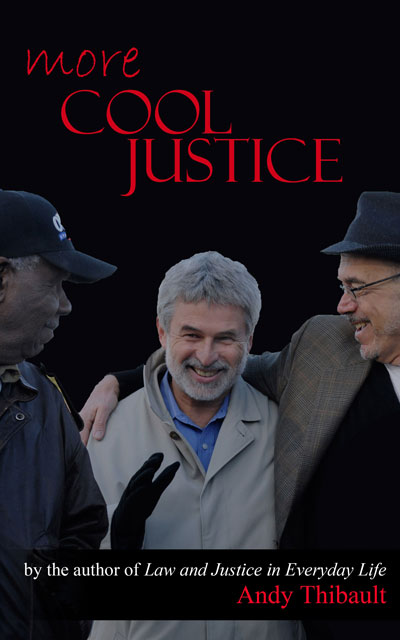 Cover photo courtesy of Chloe Poisson and The Hartford Courant